How does black-on-black murder rates in the major cities (think Chicago) compare to the number of blacks killed needlessly and negligently by police officers? The former is a very big number, while the latter is miniscule by comparison, yet the liberal press harps on the the latter and largely ignores the former.

Which of course doesn’t mean we shouldn’t investigate and condemn blacks killed by police needlessly and negligently, but which is the more serious problem — statistically?

Yes, the black community is justified in their concern about unjustified, discriminatory treatment by police, but I would argue their biggest concern, by far, should be gang violence and violence with regard to the drug trade.

Collapse of an American City

New York City and Chicago spiraling out of control.  Both have anti-police Democrat mayors.

There are 60 gangs in Chicago.

Why All the Homicides in Chicago?

The collapse of an American city — Chicago is gone. Is New York City next? They have a Democrat mayor who is very anti-police. You suppress the police, the NYPD, in New York and the long knives will come out in the streets. This mayor just disbanded the undercover cops. He has no idea what he is doing. No idea what he is unleashing… These left-wing politicians have such a fairy tale view of reality, a reality that doesn’t include what is happening now in Chicago. Glad I don’t live in NYC anymore. It has a very bleak future imo. Back to the grim days of the 70s with lots of street crime and violence. Getting knifed in the subway for the change in your pocket. Remember Bernie Goetz? That’s where NYC is headed. With the police backing off, you are left to fend for yourself — there’s no other choice. No thanks, not for me, bye bye NY, was nice knowing ya.

Where blacks are really getting slaughtered — Chicago, and it’s not by the police.

Tell me they don’t need police in Chicago…

Don’t spend any time at all in Baltimore, Chicago, or Saint Louis if you value your life.  Just avoid these places altogether. 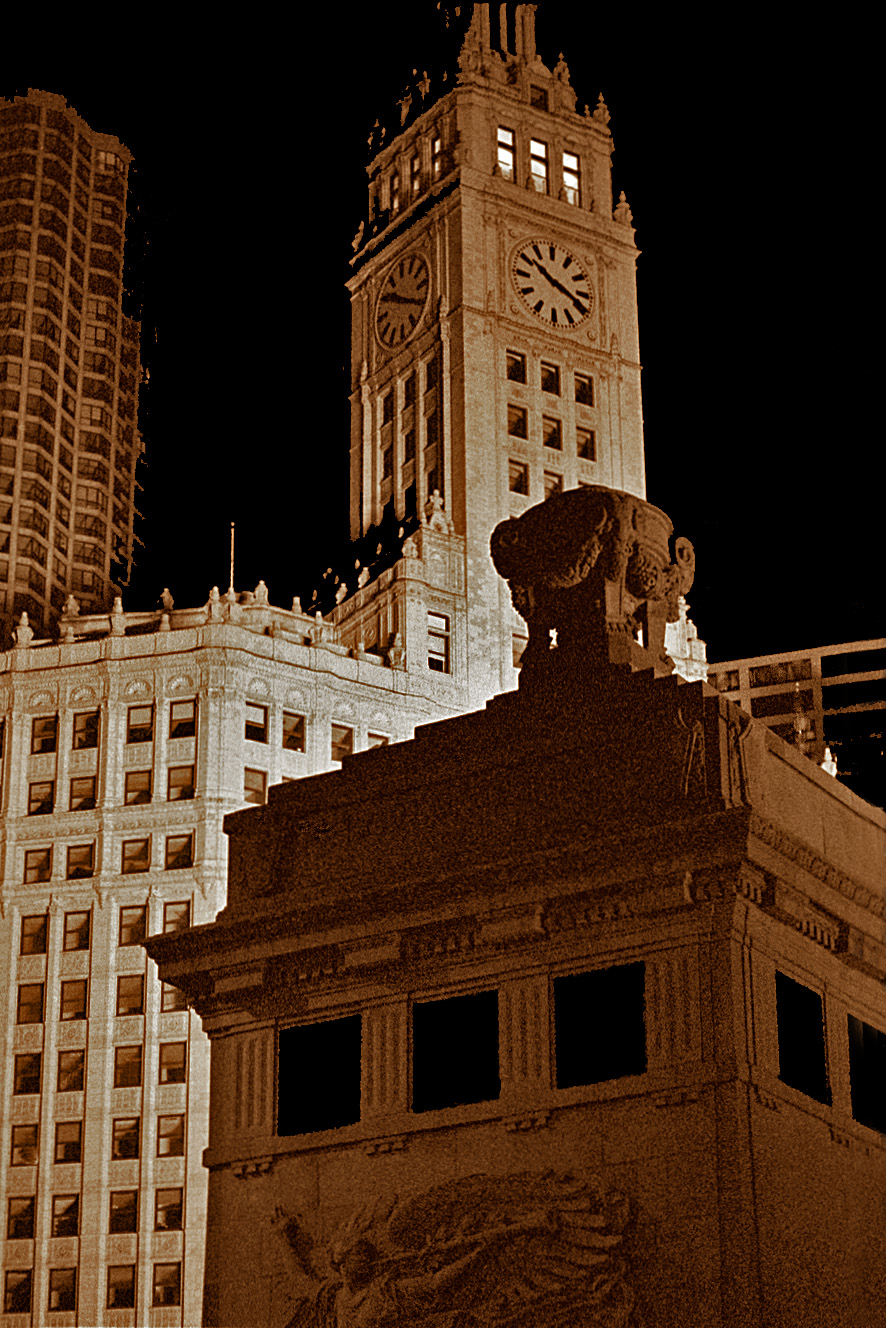 Isn’t it about time someone actually does something about the murders in Chicago?   The statistics prove that the current city administration, police department, and courts are unable to solve this problem.  They have failed the residents of the city, which has turned into a veritable shooting gallery.

What better use could be made of the National Guard than to protect American citizens from murder?  And it is not as if the National Guard is so swamped with their other responsibilities.  If the annual murder rate in Chicago were just cut in half, that would mean that 300 citizens would be alive next year who wouldn’t be if we do nothing — yet again.

A couple of other candidate cities for this kind of special treatment include two that, on a per capita basis, are even worse than Chicago — St. Louis and Baltimore.  St. Louis has 65.83 murders per 100,000 residents, while Baltimore has 55.48.  Lest you think the United States is such a safe and secure place to live, St. Louis is actually ranked number 13th and Baltimore 21st among the most dangerous cities in all the world.  Shouldn’t we actually do something about that?

Most Dangerous Cities in the World

Where Is Our Leader? 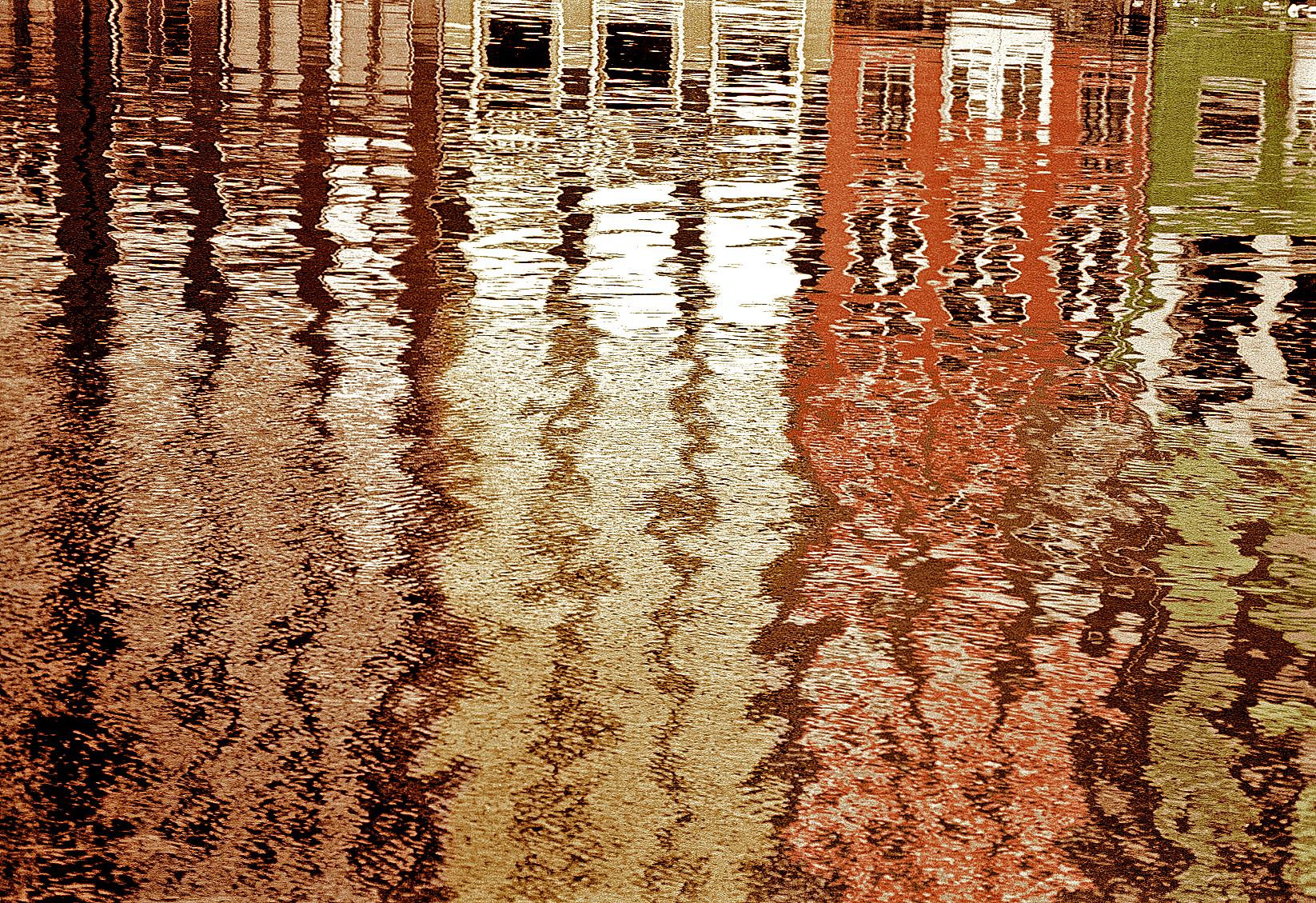