Let’s see.  Russia can destroy the continental United States in about 20 minutes.  Probably kill about a 1/3 of the population with the initial strike, but of the ones who survived, 90% will die from starvation or radiation.  But the Russia-haters in Congress think it is a good idea to keep poking Russia in the eye with a stick.  I don’t.

I do think our military technology might be slightly better than Russia’s since we spend so much money on it, so that in 20 minutes we kill 1/2 their population, and then 95% of the rest dies from starvation or radiation.  So I suppose you could say we would “win,” right? 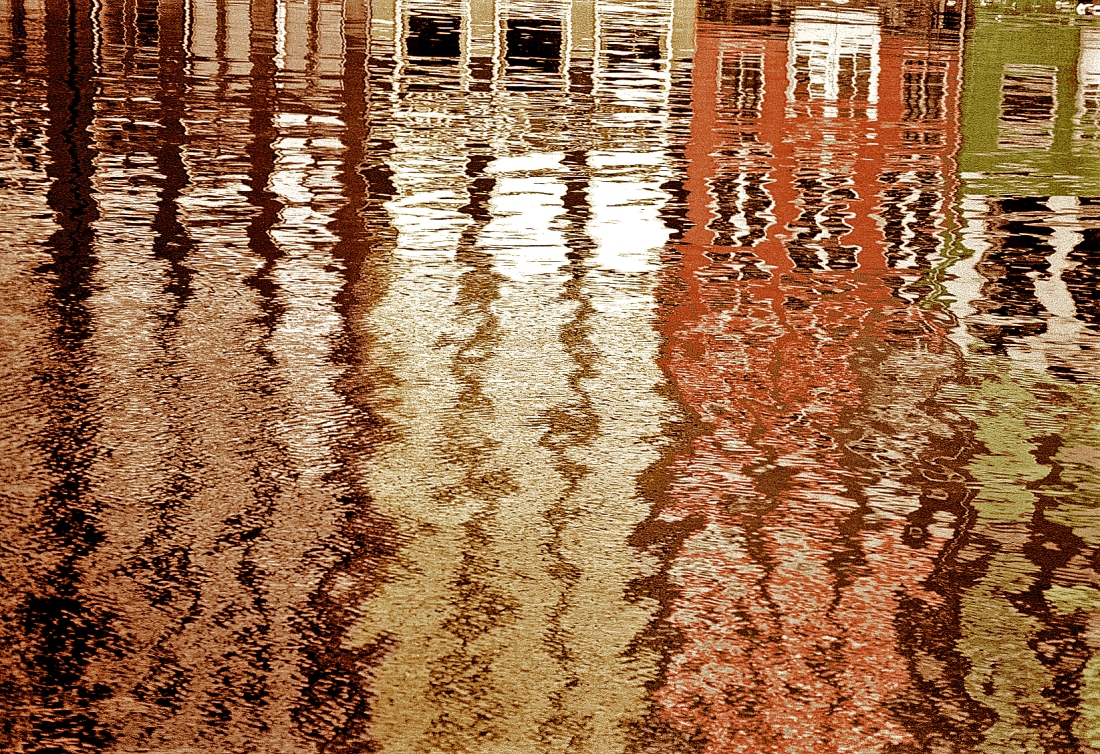